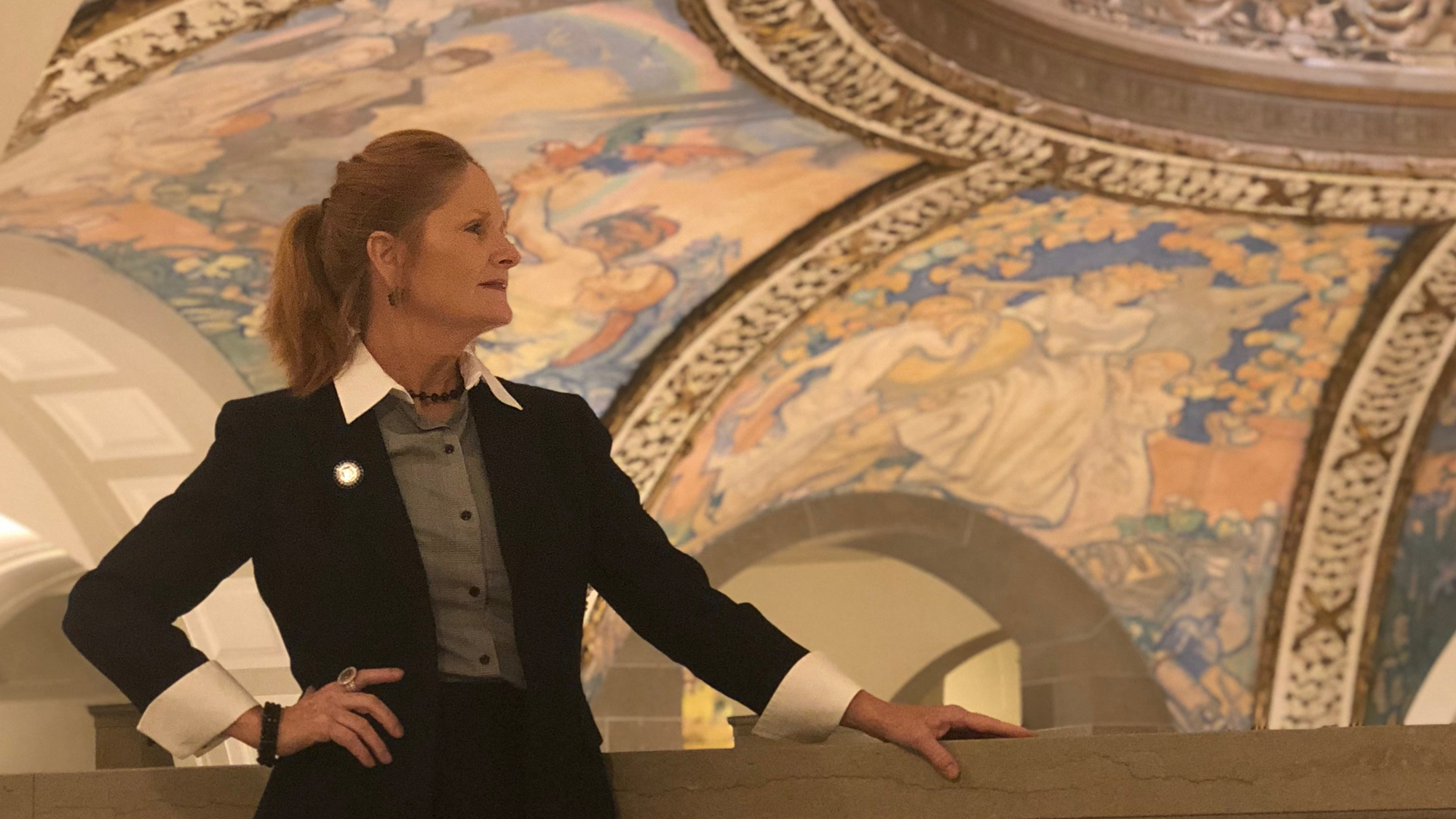 Updates coming soon! Join our newsletter to be the first to know. 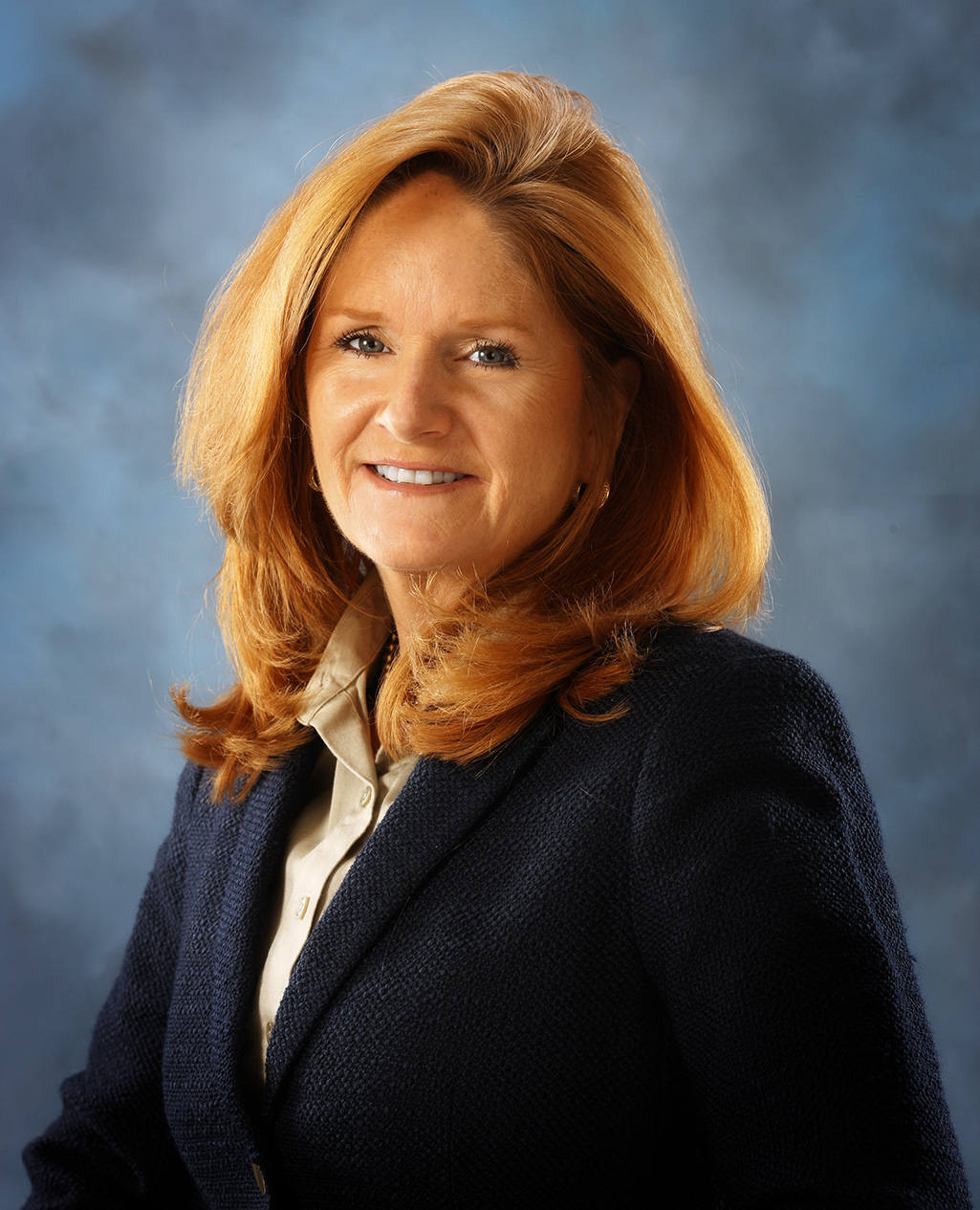 Rep. Donna M.C. Baringer, a Democrat, represents the city of St. Louis (District 82) in the Missouri House of Representatives. She was elected to her first two-year term in November 2016. Prior to this, she served 14 years as a City of St. Louis Alderman.

During her first term in office, Rep. Baringer has worked diligently to advance compassionate, common sense legislation that would expand access to Cannabidiol (CBD) oil for individuals with serious medical conditions such as cancer, Multiple Sclerosis, Parkinson’s, HIV/AIDS, ALS, and Post-Traumatic Stress Disorder. As one of the few legislators to have legislation passed both years of their first term, she has passed legislation to expand the Donated Food Tax Credit to include donations to local soup kitchens or homeless shelters and legislation that requires temporary license permits to be returned to the Department of Revenue upon the issue of permanent registration plates.

Donna knows that there are three things on everyone’s mind that she will always take into account, and those are:

The 12th, 13th, 14th, 16th and a part of the 23rd Ward of the city of St Louis sit within the 82nd State House district. The state representative that currently presides for this district has been term limited out.

BECOME PART OF THE TEAM 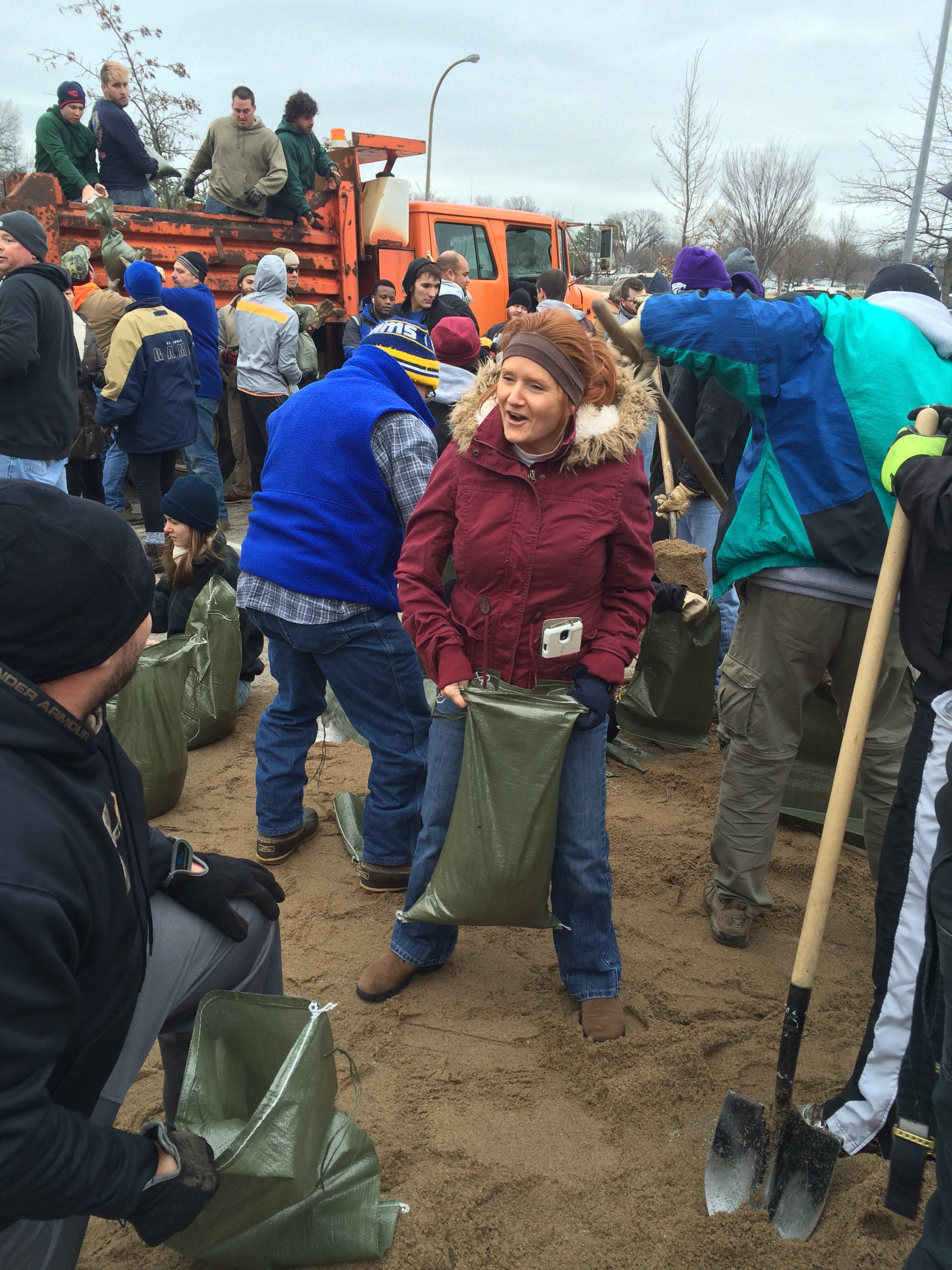